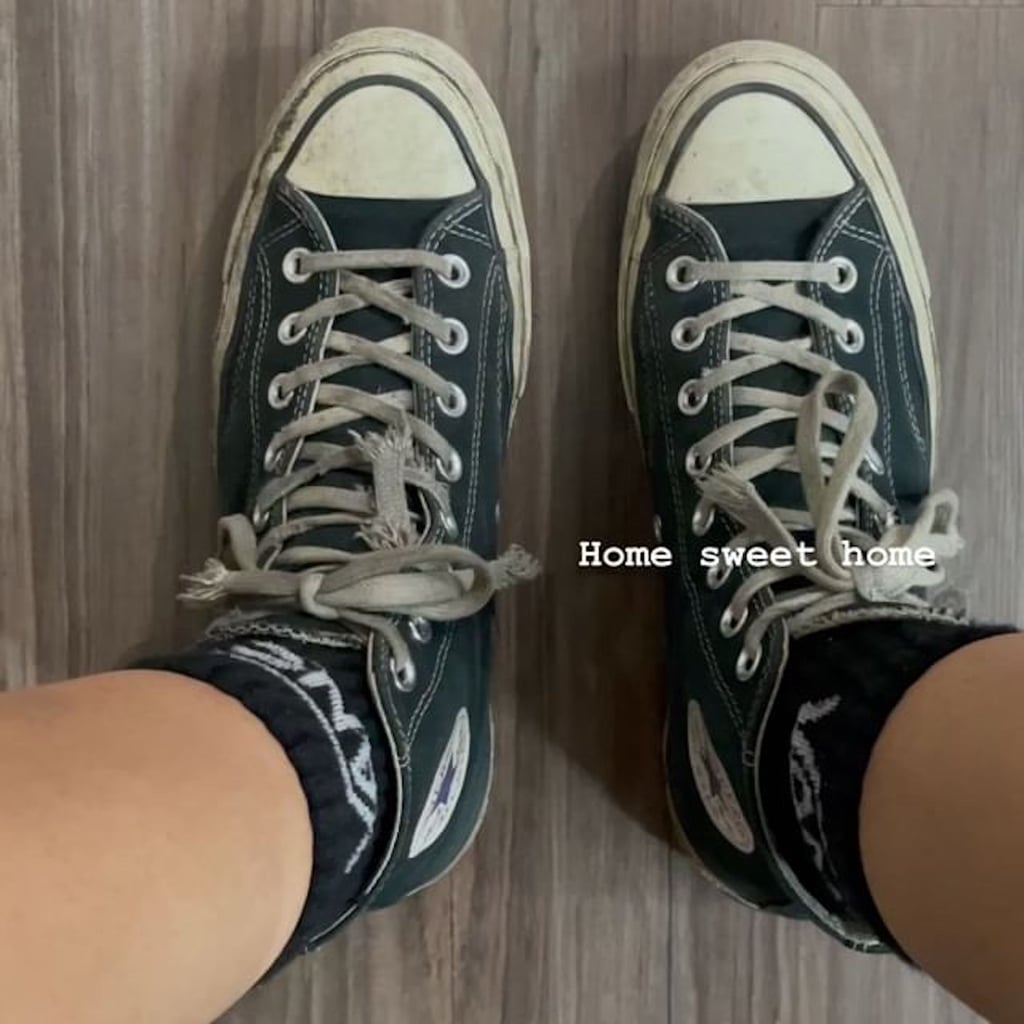 We have checked in with Euphoria‘s Rue and Jules during each of their own Special episodes that premiered during the pandemic, season two is still a thing of the distant future. The new HBO episodes are expected to start filming this year, and Zendaya just might have teased a moment from set.

The 2020 Emmy Award winning star, who plays Rue in the series, zoomed in on her green distressed Chucks on her Instagram Stories, and being so well-versed in Rue’s wardrobe, we know those aren’t just any old Converse. In fact, Rue typically styles her Converse high-tops with the same Vans socks Zendaya’s got on, so even if she’s not filming, this is still a pretty sweet nod to her character.

In 2019, season one of the show wrapped, Zendaya famously took home Rue’s sentimental red hoodie, posting on Twitter: “haven’t worn or washed it since we wrapped. Safe to say I’m deep in my feels lol.”We can see that Zendaya is passionate about her projects. So, we wouldn’t be surprised to see pieces from Rue’s wardrobe mixed in with Zendaya’s own. You can read on to learn about Rue’s Converse. Next, shop the two most important items Zendaya has in her wardrobe. designerHeidi Bivens used to achieve the look.