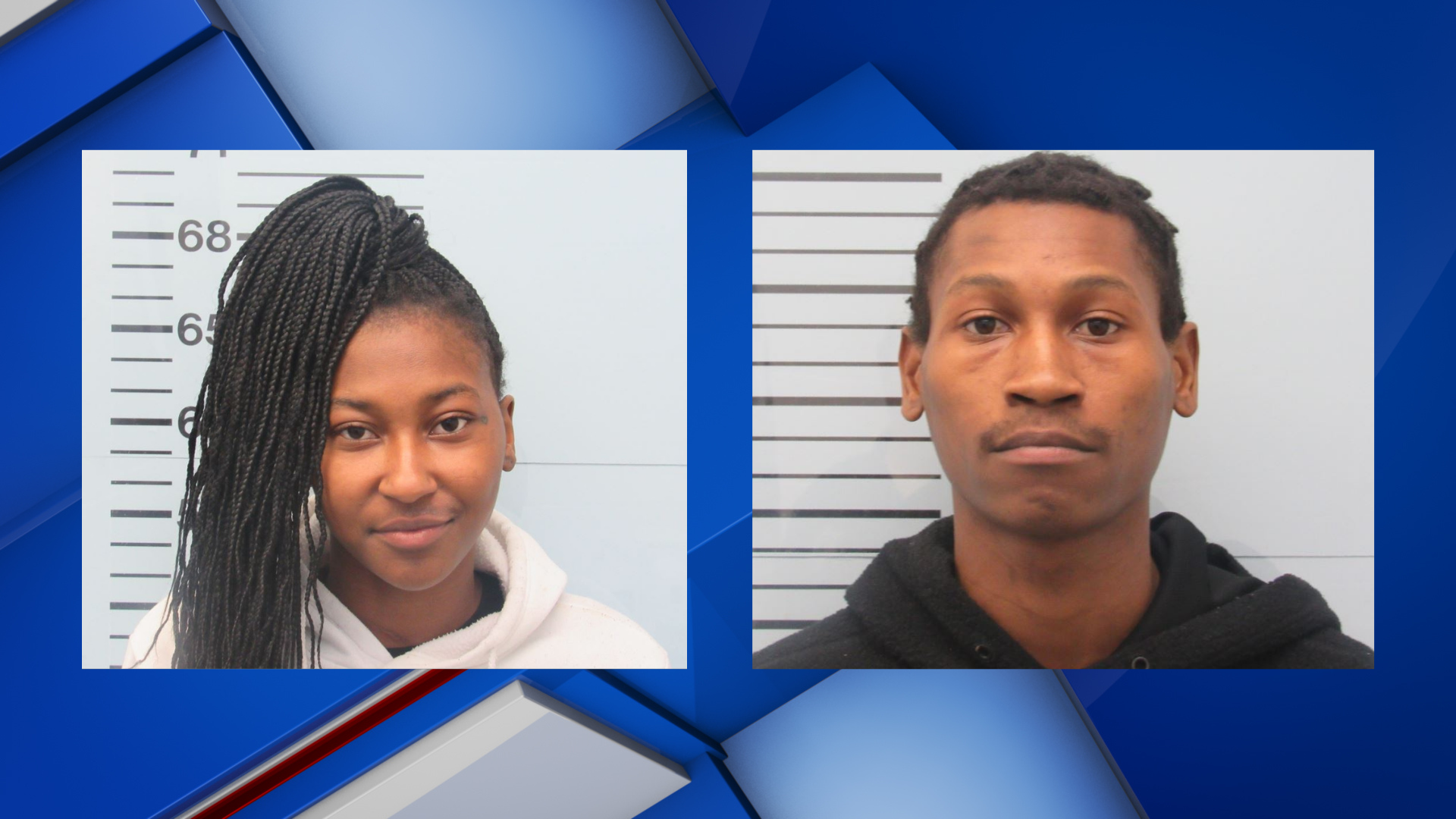 OXFORD, Miss. (WCBI)  – Two suspects in a Valentine’s Day robbery in Oxford are behind bars.

Oxford Police were called to an armed burglary that was taking place on Oxford Way in early morning hours of February 14th.

They found out that the suspects had already fled when they arrived.

The victim was able provide information about the theft and the suspects.

Investigators obtained warrants for Jasper Dewarrean and Deasia Birdsong, both from Memphis.

Valentine’s Day 2022: 15 romantic gifts to get your heart racing – National