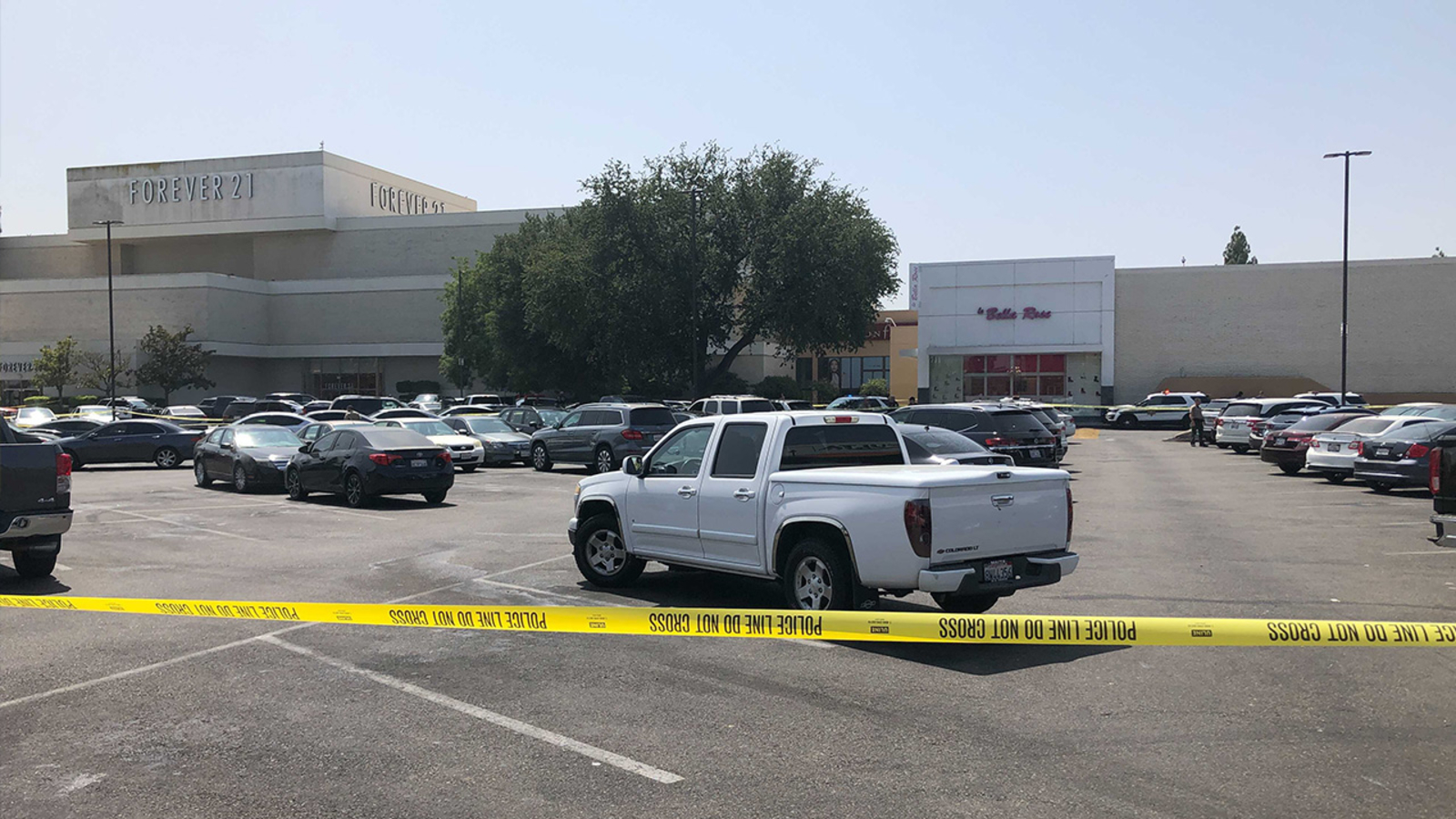 Fresno, Calif. (KFSN)-Authorities blocked a parking area outside the Fashion Fair Mall in northeastern Fresno after law enforcement officers shot and killed the suspect on Wednesday.

Investigators have blocked the area between Chick Filley Restaurant and Forever 21 on First Street and Show Avenue.

Authorities say police officers are part of the Automobile Anti-Theft (HEAT) Task Force, which has been deployed by several law enforcement agencies.

It was not immediately clear what the shot suspect wanted. They were taken to the hospital. Their names and status have not been published.

Fresno police took over the investigation.

Update: Authorities confirm at least one @FresnoSheriff The lieutenant fired their weapons. Very limited information about the victim. I saw an ambulance leaving the scene, but was told that the ambulance was “for passengers.” The officer is not injured. @ ABC30 pic.twitter.com/Je7MhlHsnm

UPDATE: Officials confirm at least one @FresnoSheriff deputy fired their weapon. Very limited information on the victim(s). We did see an ambulance leave the scene, I was told that ambulance was “for the passenger”. No officers were injured. @ABC30 pic.twitter.com/Je7MhlHsnm

Officials have told Action News crew members that the mall has not been evacuated and currently poses no threat to public safety.

Shoppers parked in taped areas must wait for the car to be picked up until police complete the crime scene process.

Authorities are urging everyone to avoid the area while continuing the investigation.
This is the latest developing news. For the latest information, see Action News.