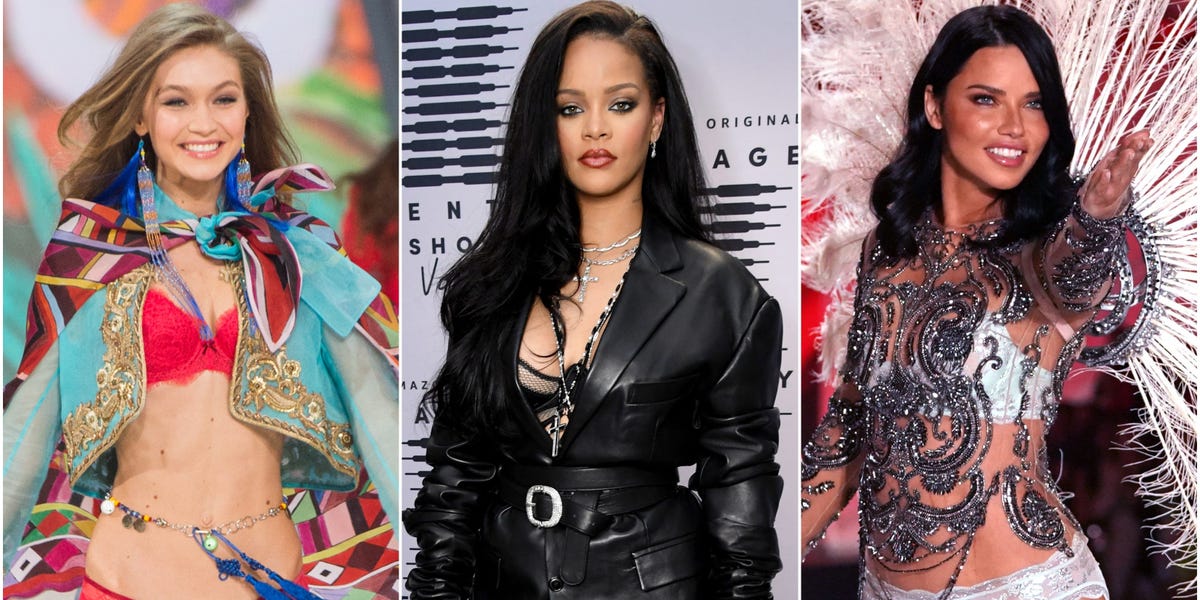 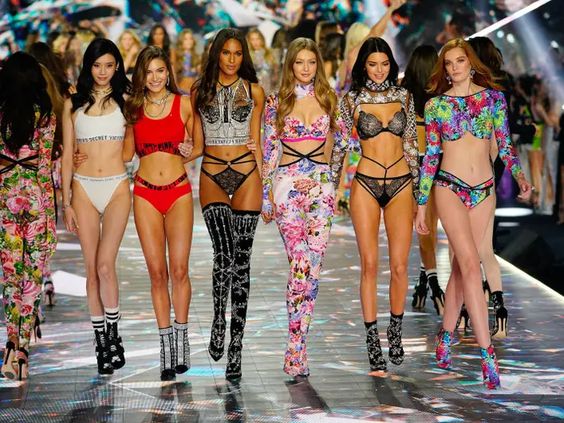 On Monday, the “Needed Me” singer released a teaser video to the official Savage X Fenty Instagram account. The show, which will be available to watch on Amazon Prime on September 24, will be the brand’s third installment after its debut in 2019 and follow-up production in 2020.

The teaser provided a glimpse behind the scenes into the exciting event and revealed which models would grace its runway. Six of the 22 stars named in the teaser featured in the star-studded teaser were previously seen in the annual Victoria’s Secret Fashion Show.

A post shared by SAVAGE X FENTY BY RIHANNA (@savagexfenty)

Adriana Lima, Irina Shayk, Behati Prinsloo, Joan Smalls, Gigi Hadid, and Alek Wek will be among the pack this year at Rihanna’s show.

Victoria’s Secret is working to overcome its controversies.

Although the brand boomed in the late 1990s and early 2000s, sales began to lag around 2015 as more body-positive companies like Aerie emerged onto the scene. Around this time, its fashion show drew criticism from some viewers for being outdated.

A post shared by SAVAGE X FENTY BY RIHANNA (@savagexfenty)

Victoria’s Secret axed its Angels in 2018.

The brand took another hit when Ed Razek, the chief marketing officer of Victoria’s Secret parent company, L Brands, told Vogue in 2018 that he didn’t think the show should feature “transsexuals” and plus-sized women because it was a “fantasy.”

He later apologized for his remarks, but the company canceled the runway show in 2019 with a promise to rethink the business. Victoria’s Secret announced in July that it would relaunch the fashion show without Angels. Instead, the Angels have been replaced with the VS Collective, a group of seven women — including actress Priyanka Chopra Jonas — to drive a “positive change” in the company.

Insider’s request for comment was not immediately answered by representatives for Victoria’s Secret or Savage X Fenty.