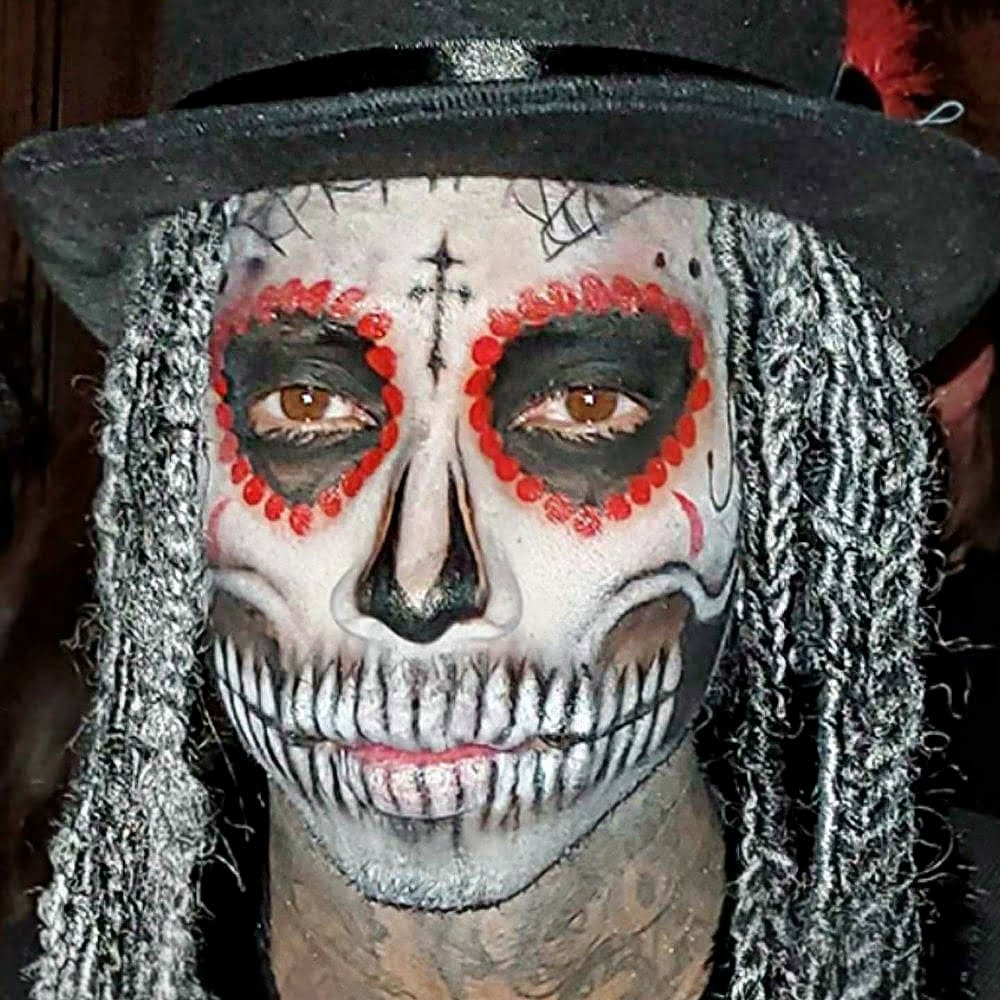 With Halloween just around the corner, it’s the ideal time to start planning the perfect costume for the occasion. Fashion expert Maria Loizou from Karen Millen predicts this year’s hottest pop-culture themed Halloween costumes inspired by the most memorable moments from 2022 so far.

Wednesday Addams from The Addams Family

With the autumn release of Netflix’s new show Wednesday, we can anticipate many costumes replicating the Halloween icon Wednesday Addams, especially as the phrase ‘Wednesday Addams costume’ receives an average of 58,000 monthly Google searches worldwide. Recreate this look by pairing a printed black dress with a white pointed collar, with Wednesday’s signature braids.

Marvel’s Wanda Maximoff, otherwise known as Scarlet Witch, is another one of this year’s most sought-after costumes, with the phrase ‘Scarlet Witch costume’ receiving 50,000 monthly Google searches worldwide. All you need is a red cape and dress, along with a signature Scarlet Witch headpiece. Incorporating a red leather top, corset or catsuit can really help in emulating the Wanda Maximoff look.

Alternatively, dressing as Julia Fox is the perfect 2022 Halloween costume that will definitely be popular this season. The Uncut Gems actress is used to turning heads due to her bold and daring fashion choices, so why not demand attention this Halloween by rocking Julia Fox-inspired double-denim and a dramatic smoky fox eye look.

Tom Cruise’s Maverick is one of the most popular men’s Halloween costumes we can expect to see this Halloween. This year’s box office hit Top Gun: Maverick reignited interest in the classic 80s film, sparking 12,000 average monthly searches for ‘Top Gun costume’ worldwide. Fake moustaches, bomber jackets and aviator glasses make the ideal, minimal-effort costume, perfect for those obsessed with the franchise.

Stranger Things has taken 2022 by storm, so we can anticipate many costumes inspired by the residents of the town Hawkins this year and more specifically, new fan-favourite Eddie Munson. Series four introduced us to the Metallica-playing, Dungeons and Dragons-obsessed Eddie, leader of the Hellfire Club. Eddie’s grunge look can easily be replicated with a Hellfire Club shirt, ripped black jeans and a denim vest. Currently, the term ‘Hellfire Club shirt’ receives 41,000 average monthly searches across the globe.

House of the Dragon

Arguably one of the biggest and most-anticipated shows of the year, House of the Dragon will likely be among the most popular Halloween looks this year. Dressed in a long black robe, white-blonde wig and equipped with a plastic sword, we are sure to see many Daemon Targaryen lookalikes this Halloween season.

Elvis and Priscilla Presley will undoubtedly be one of the most popular couples costumes this Halloween. Austin Butler perfectly portrayed the King of Rock in Baz Luhrmann’s recent Elvis biopic, so much so that searches for ‘Elvis costume’ have increased 335% worldwide over the last 12 months. Replicate Priscilla’s iconic look with a 60s-inspired mini dress and bouffant hair, and style a leather jumpsuit and gelled back hair for the signature Elvis image.

As a result of those pictures of Margot Robbie and Ryan Gosling on the set of Greta Gerwig’s upcoming Barbie film, combined with the recent ‘Barbiecore’ trend, we can expect to see many couples dressed as the iconic plastic duo this Halloween. Whether it is matching neon rollerblading outfits or hot pink cowboy costumes, searches for ‘Barbie Halloween costumes’ reach an average of 15,000 each month worldwide.

We can also expect to see couple’s costumes from Grease this Halloween. Danny and Sandy from the popular 70s musical have always been a classic go-to couples Halloween costumes and this year will be no exception, especially to honour the late Olivia Newton-John. Black leather leggings or trousers, red heels and matching red lipstick complete this look for Sandy, with Danny needing only a leather jacket and slicked back hair, with an optional D.I.Y Rydell cardigan.

This Halloween, we can also expect to see several Euphoria-themed costumes. Since the release of season two earlier this year, fans are still talking about the show’s iconic makeup and fashion choices, which make for perfect group Halloween costumes, full of glitter, vibrant colours and Y2K fashion trends.

Nothing says Halloween like watching the classic film Hocus Pocus, especially as the long-awaited sequel arrives to Disney Plus on September 30th. For friendship groups of three, the Sanderson sisters are the perfect trio to dress as this Halloween, especially as searches for ‘Hocus Pocus costumes’ have risen 317% over the past three months globally.

Related Article  The 8 Biggest Nail Trends for 2022, According to the Market & Nail Artists — See Photos