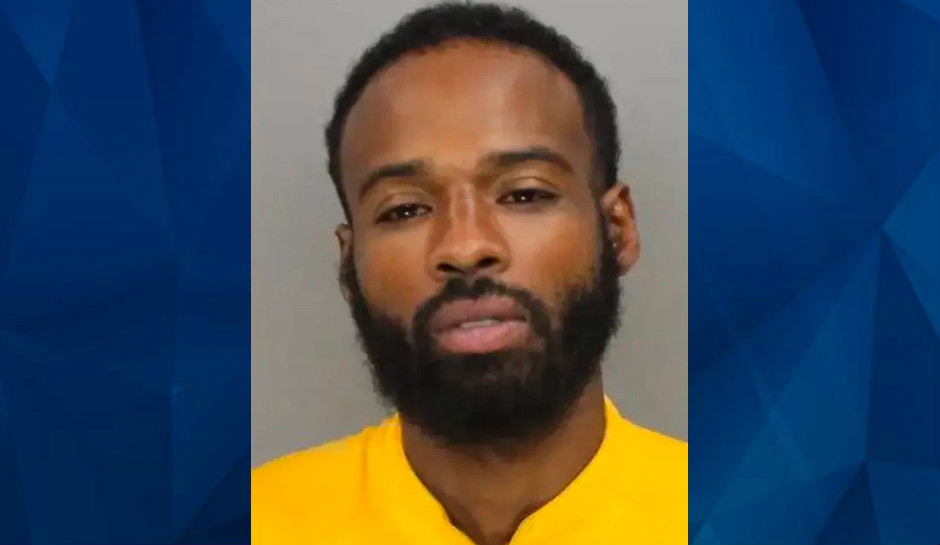 After he allegedly entered a Marietta gym and assaulted a woman, a 31-year-old Georgian man was arrested.

Warrants for Matthew Carlisle’s arrest say he went into an LA Fitness location just before closing time on August 25, According to WAGA.

He walked into the women’s locker room, the warrants say, saw a woman in a shower there, then stepped into the shower and “grabbed her breast while pushing her into the wall.”

Carlisle, who was granted a guest pass to the gym, was later arrested and charged with peeping, disorderly conduct and sexual battery.

Members of the gym were shaken by the news of the attack. Rachel Riggins said she’d now be on alert every time she comes to the facility.

“Not just looking out for myself but for others are around me,”Riggins.

Another member said if that had happened to her, she wouldn’t want to come to the gym anymore.

According to jail recordsCarlisle is still behind bars with a $5,000 bond.

For the latest true crime and justice news, subscribe to the ‘Crime Stories with Nancy Grace’ podcast.