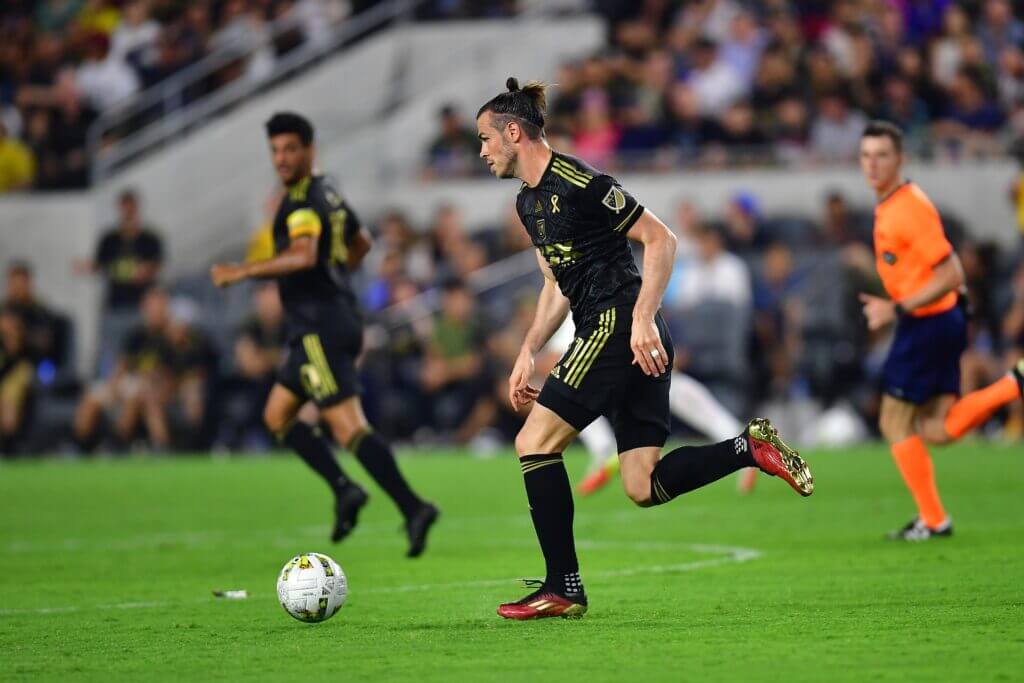 When LAFC signed Gareth Bale on June 27, they weren’t under any illusion that he would arrive 90-minutes fit.

How could they? The Wales international was firmly on the outside looking in during his final year with Real Madrid, only playing when manager Carlo Ancelotti faced a selection crisis. The combination of his contract running out, younger players earning more minutes and a nagging back injury kept the winger from making a major impact as the Spanish giant won La Liga and the Champions League last season.

LAFC couldn’t throw caution to the wind to get as many minutes as possible from their new star. A more measured approach was in order, and LAFC director of performance Gavin Benjafield has worked with the coaching staff to ensure Bale is responsibly worked back into optimal fitness. Now in his fifth season with the club, Benjafield joined LAFC after spending the previous nine years with Ajax and Watford.

Whether the new signing is a five-time Champions League winner or a third-round SuperDraft selection, determining a player’s “load management” (a phrase popularized in the NBA, where star players are proactively given rest days in the hopes of preventing injuries over a long season) starts in the same place.

“As soon as it becomes clear that we’re in the process of signing a player, I dive into a couple of my favorite websites which will give me a good overview of what their last season looked like,” Benjafield told The Athletic. “How many match minutes did they play? How many full 90s did they play when they started? From a distance, I’m already creating a mental picture.