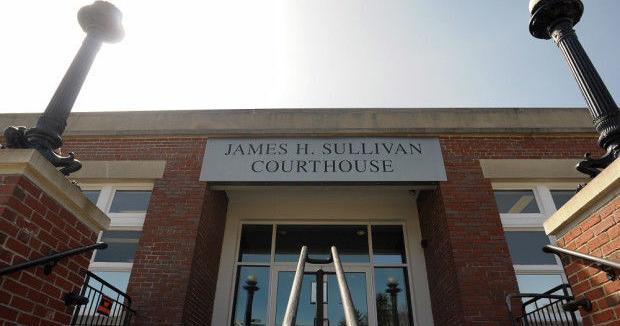 ATTLEBORO — A Foxboro man was arraigned Thursday on charges he beat his girlfriend with a pair of brass knuckles on Valentine’s Day.

Val Postell, 21 years old, 10 Fisher St. was placed under arrest following his appearance at Attleboro District Court. He is scheduled for a dangerousness hearing on March 16.

Postell is accused in punching his girlfriend in her face and head with his brass knuckles on February 14, at 11:30 pm. This happened while they were driving in Attleboro. He allegedly stole her phone and fled the scene.

After being detained on a warrant, Postell was brought to court.

After the alleged assault, his girlfriend walked up to the police station and was taken by ambulance to Sturdy Memorial Hospital.

Postell pleaded not guilty to domestic violence, three counts of assault with a dangerous weapons and armed burglary.