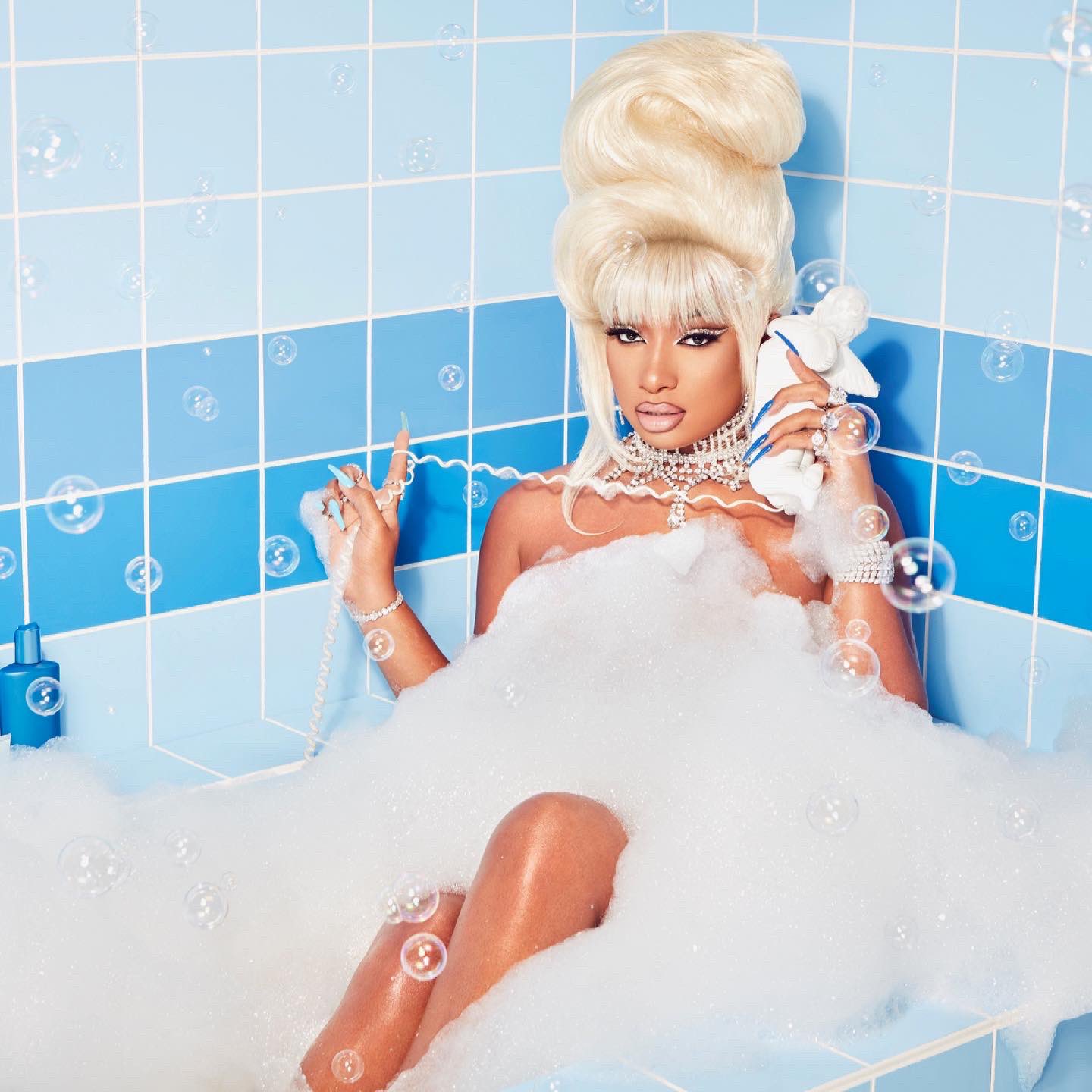 Megan Thee Stallion launches fundraiser, Nigeria to begin COVID-19 vaccine rollout, Bentancur tests positive for COVID-19. Stay in the know with our Rave News Digest which summarizes five of the hottest global news you need to catch up on, saving you time and energy. Consider it your daily news fix.

Here is a rundown of five of the hottest news topics…

Megan Thee Stallion has launched the Hotties Helping Houston fundraiser. The 26-year-old rapper has joined forces with US Representative Sheila Jackson Lee and the National Association of Christian Churches Disaster Services on the fundraising drive,  these bodies will foot the bill for the repair costs of the homes of senior citizens and singles mothers who had their houses destroyed in the Texas freeze.

The treacherous snowstorms had left many Americans without power, heat, and clean water, and Megan’s home in Texas was hit the hardest, with widespread blackouts across the state. Megan Thee Stallion has announced that with the help of a number of major donors, including brands like Mielle, Revlon, Fashion Nova, Dolce and Gabbana, and her label 300 Entertainment, the Hotties Helping Houston funds will provide monetary support for the next two years.

Nigeria is beginning mass COVID-19 immunization in the country’s capital, Abuja, using Oxford-AstraZeneca vaccines acquired through Covax – a UN-backed initiative to ensure poorer nations acquire the doses. Frontline health workers will be the first to receive vaccines, according to the head of the country’s Healthcare Development Agency.

The elderly and people with underlying conditions will also be prioritized. President Muhammadu Buhari and Vice-President Yemi Osinbajo will receive their vaccines on Saturday. The country received a shipment of nearly four million doses of the vaccines earlier this week. The government reported that about 50% of Nigerians have expressed willingness to be vaccinated against COVID-19.

Focalistic has caught international attention as Diddy was seen jamming to his hit single “Ke Star.” The music entrepreneur posted a video on his Instagram Stories of himself and his crew feeling the beat and dancing to the 2019 song. Not long after Diddy shared the video, South Africa’s Twitter caught wind of it and expressed their excitement for Focalistic getting the recognition he deserves.

Focalistic came across the video and was humbled by the US sensation and love around  his track. “Dankie Modimo! Diddy playing Ke Star on his IG stories! Ase trap tse ke pina tsa ko kasi (trap music is kasi music),” said Focalistic.

The Supreme Court per a unanimous decision delivered on Thursday has affirmed Nana Addo Dankwa Akufo-Addo as the validly elected President of Ghana. The court said the petitioner, Mr. John Dramani Mahama did not demonstrate in any way how the alleged errors made by the Electoral Commission (EC) in the declaration of the presidential election results by the chairperson of the EC, Mrs. Jean Adukwei Mensa affected the outcome of the election.

In effect, the Supreme Court said there is no reason to order a re-run. The Supreme Court, therefore, dismissed the petition filed by former President John Dramani Mahama which challenged the declaration of President Akufo-Addo as the winner of the 2020 presidential poll organized by the Electoral Commission. The petition was dismissed on the grounds of having no merit.

Juventus midfielder Rodrigo Bentancur has tested positive for COVID-19, the club announced on Thursday. The Uruguayan is not experiencing any symptoms but has entered isolation in accordance with virus protocol, keeping him out of the Serie A clash against Lazio as well as his side’s Champions League last-16 meeting with Porto.

Bentancur’s absence comes with the Turin giants already short in the midfield area, with Andrea Pirlo’s squad without injured Brazilian orchestrator Arthur Melo. Juventus have seen a number of their first-team players sidelined due to coronavirus, with star man Cristiano Ronaldo having recorded a positive test while on international duty with Portugal back in October.

Our Week Day News Digest brings you a summary of five of the hottest news topics across the world––including celebrity news from Hollywood to Nollywood, the latest trending global headlines from American news today, to top African news and sports stories in 2021.


At Style Rave, we aim to inspire our readers by providing engaging content to not just entertain but to inform and empower you as you ASPIRE to become more stylish, live smarter and be healthier.