Louis Vuitton Made a Jamaican Flag Sweater With Wrong Colors 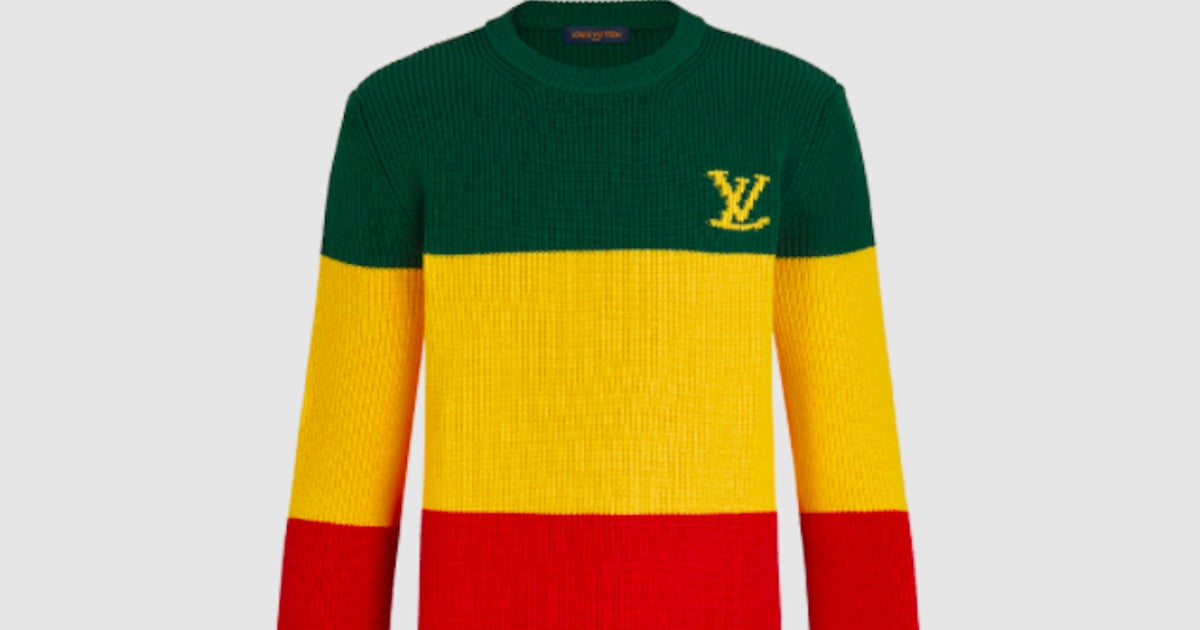 Louis Vuitton has sparked controversy for one of its latest menswear designs called “Jamaican Stripe Sweater”. Twitter user @pam_boy was the first to call out the item, which retails for $1,340 and features three stripes in green, yellow, and red, while the country’s flag, on the other hand, is green, yellow, and black. “I cannot stress enough how important it is to implement diversity as a value and not a symbol within fashion companies,” @pam_boy tweeted.

Virgil Abloh, Louis Vuitton’s creative director of menswear, is admittedly a fan of Jamaican culture — he’s even collaborated with Jamaican born skateboarder Lucien Clarke in the past. The issue with this particular sweater is not that it was inspired by a flag or a culture; it’s that the original product description allegedly said the sweater was modeled after the Jamaican flag, when in fact it was not. This shows a lack of effort and care by a major brand during a time when inclusivity in fashion should be championed, celebrated, and top of mind.

People on Twitter were quick to point out that the sweater looks as if it’s inspired by the Rastafarian flag, a religious movement with roots in Jamaica, as opposed to the official Jamaican flag. The colors of the Jamaican flag are meant to represent those who “stood for the difficulties faced by the nation (black), its natural wealth, and the beauty of its sunlight (yellow), and agriculture and hope (green),” according to Britannica.

Louis Vuitton has since updated the description of the sweater to remove the word “flag” and swapped it with “cultural heritage,” and we have reached out for a comment from the brand. Keep reading to see the original tweet that gave rise to the conversation, and check out the sweater for yourself ahead.