Bernie Sanders Steals The Show At The Inauguration With His Mittens: See The Look – Cliché Magazine

Among all the flawless fashions at Joe Biden and Kamala Harris’ inauguration, none caught the eye more than…Senator Bernie Sanders, whose ‘Winter in Burlington’ chic look left fans OBSESSED.

Senator Bernie Sanders was “absolutely crushing Vermont dadcore” at the Inauguration of President Joe Biden and Vice President Kamala Harris, according to one viewer. While Joe wore Ralph Lauren and Kamala wore Christopher John Rogers and Sergio Hudson, the 79-year-old Senator from Vermont looked like he was wearing Burlington Coat Factory. (“Wait, is Bernie wearing the same jacket from his meme at the inauguration?” one viewer asked.) While Bernie witnessed history, viewers at home decided to witness those mittens he had on. “I see everyone mocking Bernie’s “grandpa at the post office” vibe today, but those mittens are clutch.” 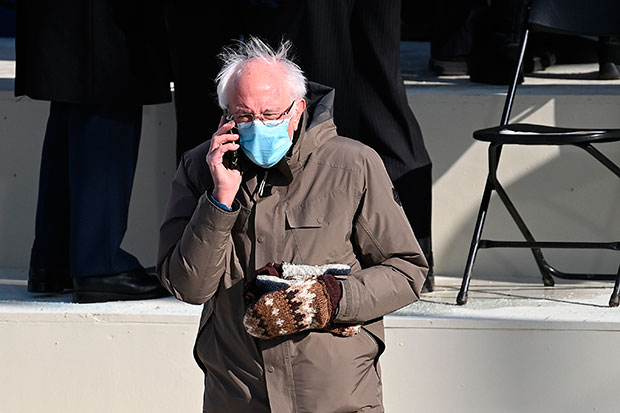 Bernie Sanders (and his mittens) attend the 2021 inauguration of President Joe Biden. 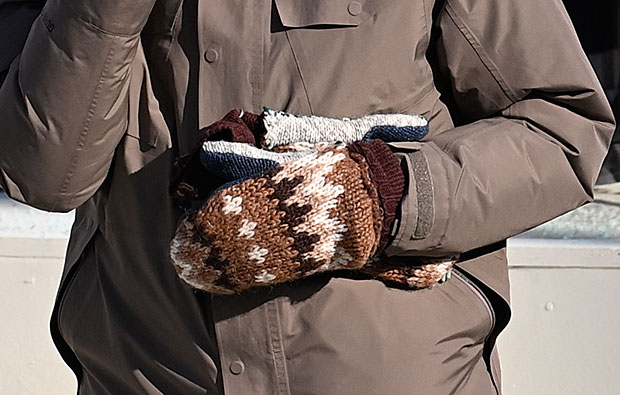 The Mittens In Question (AP)

Actually, as Ruby Cramer pointed out, those giant, cozy-looking mittens have a huge significance to Bernie. “Bernie’s mittens are made by Jen Ellis, a teacher from Essex Junction, Vt. She gave them to him 2+ years ago and was surprised when he began wearing them on the campaign trail. They are made from repurposed wool sweaters and lined with fleece made from recycled plastic bottles.” Many, upon realizing this, remarked that the fashion choice was “on brand” for the environmentally conscious Senator.

Wait, is Bernie is wearing the same jacket from his meme at the inauguration? pic.twitter.com/q0DtVNpZbB

i need this picture to become the new “i would prefer not to” stand in pic.twitter.com/IsUATStFz8

Bernie Sanders Steals The Show At The Inauguration With His Mittens: See The Look